I was so excited to welcome Madhur that I am starting early with a bowl of her "My Cream of Tomato Soup"--an Indian version of a classic. ;-) It was creamy and full of flavor.

Can I come to play too? I just posted a whole welcome meal -- hope that's OK. I did forget to add some kind of description after my name in the linky. Sorry!

I start off with a plate of Turmeric Rice! So excited about the coming delicious months!

Sour Chickpeas to kick things off! =)

Unbelievably excited to be cooking with Madhur. I'm welcoming her with Prawns in a Dark Sauce - it was a great dish.

Hi Natashya, You have made a delicious welcome feast! Love it all!

Hi, guys! I'm here with Parathas! Looking forward to the next 6 months with Madhur recipes :)

We are off to a great start with Jaffrey's chicken patties with ginger and sesame seeds and her Korean dipping sauce. Absolutely delicious!

Natashya - I'm loving your whole veggie-inspired meal. All the colors are so pretty! I'd be all about those onion fritters. They look and sound delicious.

Thanks so much, it was all so delicious! I'm loving Jaffrey for these cooler nights. 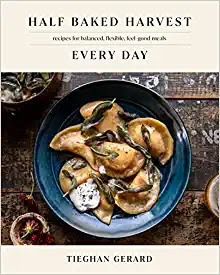 WEEK#1: SOUL SOOTHING DISHES! WEEK#2:LOVE IS IN THE AIR! WEEK#3:LET'S CELEBRATE with HBH Dishes: HALF-BAKED HARVEST EVERYDAY COOKBOOK LAUNCH! WEEK#4:IHCC FEBRUARY POTLUCK! *Participants are allowed to interpret themes as they wish. The only rules are to stick with a recipe from any of our IHCC chefs (list found on header of blog) 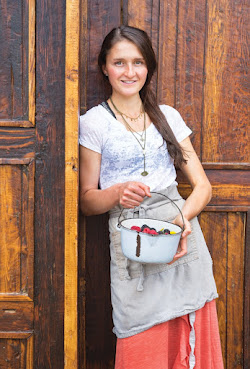 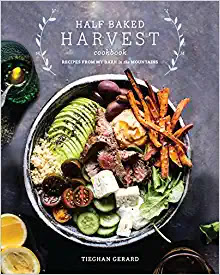 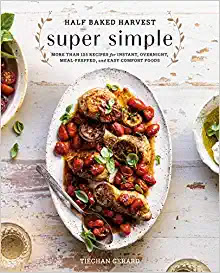 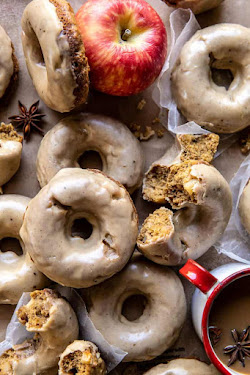 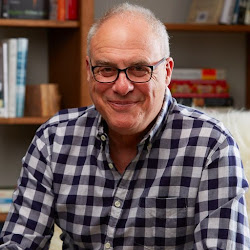 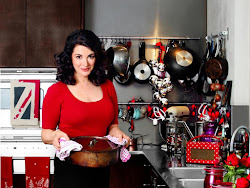 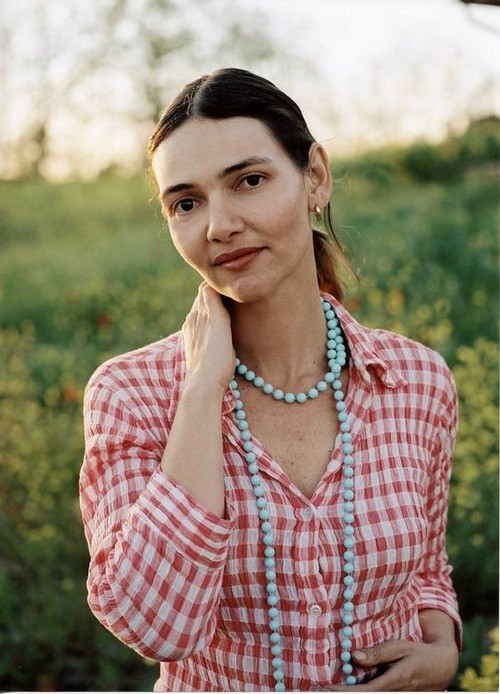 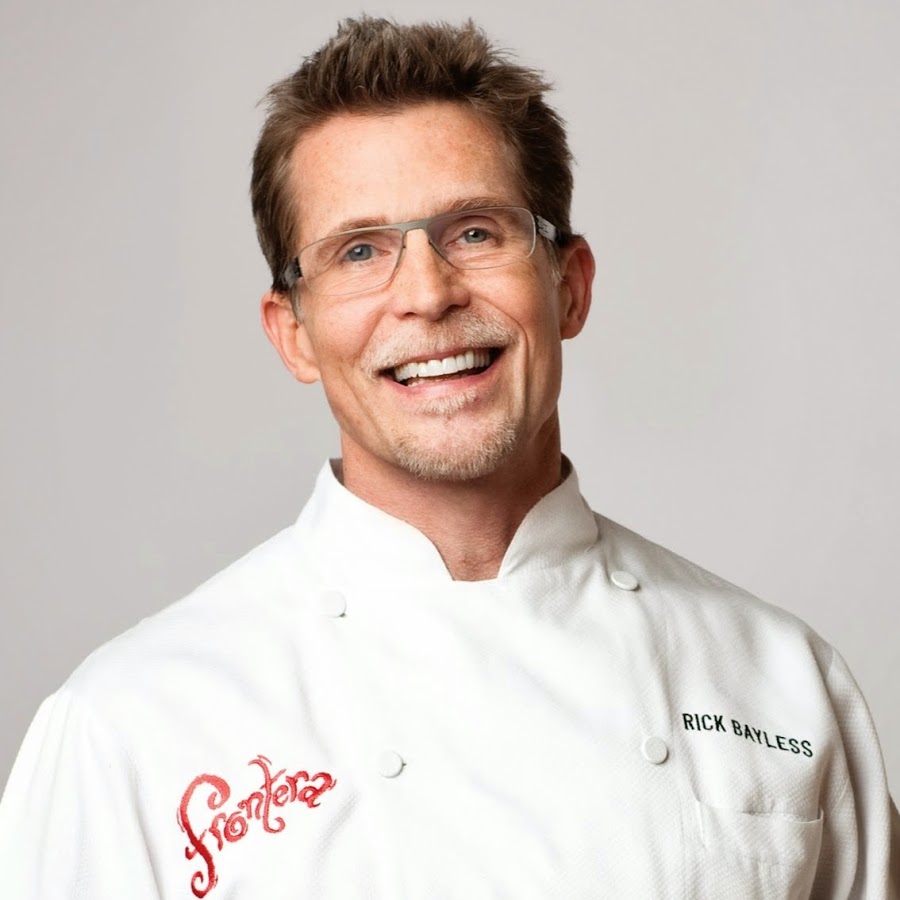